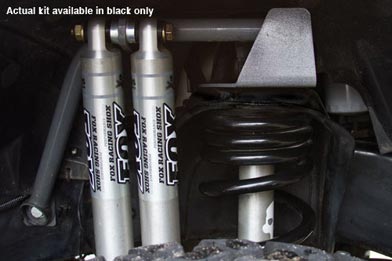 Shock Boots are not included with shock purchase but can be ordered separately below.